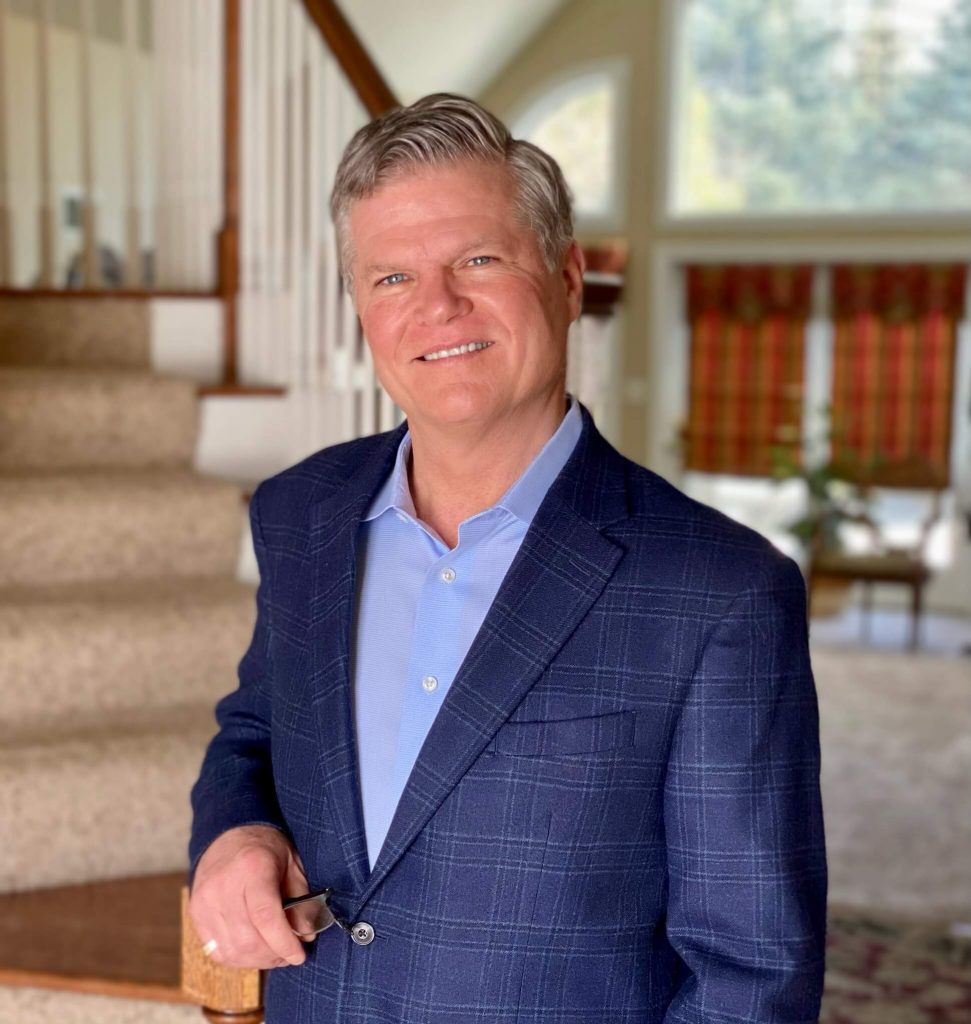 On any given Sunday during football season, you will find Matt in the parking lot outside of Ravens stadium tailgating in his RV. He has a penchant for black Cadillac’s and can enlighten you on all the necessary and unnecessary historical information surrounding World War II. He enjoys scuba diving, golf and spending time with his family.

“It really is a David and Goliath situation,” he says of going up against national railroads. “And I love working for the underdog. The way these railroads treat their injured workers is beyond belief. It’s shocking and it’s getting worse. Some have a policy that anybody who gets hurt gets fired.”

Even after passage of the 2008 whistleblower law intended to protect workers from retaliation for reporting injuries or unsafe conditions, it’s still done through loopholes or subterfuge, workplace practices that infuriate Matt. He feels a special satisfaction every time he wins reinstatement for an injured worker who was illegally fired or obtains a just settlement or jury verdict for an injured railroad worker.

“It’s unbelievable,” says Matt. “Rough. And it’s getting worse. Injured railroad workers have special rights, but they have to fight for them.”

Matt tells of one case where a conductor put an engineer on the wrong track resulting in a collision with some rail cars. The railroad fired the engineer. Matt got his job back, but he shakes his head at the fact the engineer was ever fired in the first place.

On top of getting the railroad employee his job back, Matt also obtained a just settlement for the injuries the employee suffered as a result. Matt said, “the laws that protect railroad employees are powerful, but we have to fight to obtain justice.

When it comes to defending clients from abusive treatment by railroads, he is anything but laid back. Almost without exception, you will find him on the telephone with clients, railroads, field representatives, doctors, or one of the dozens of other people involved in FELA or Whistleblower litigation. If not in the office he is in court or on the road meeting with clients or delivering instructional talks at union meetings. Defending railroad workers is a role he chose almost a quarter of a century ago and one he remains passionate about.